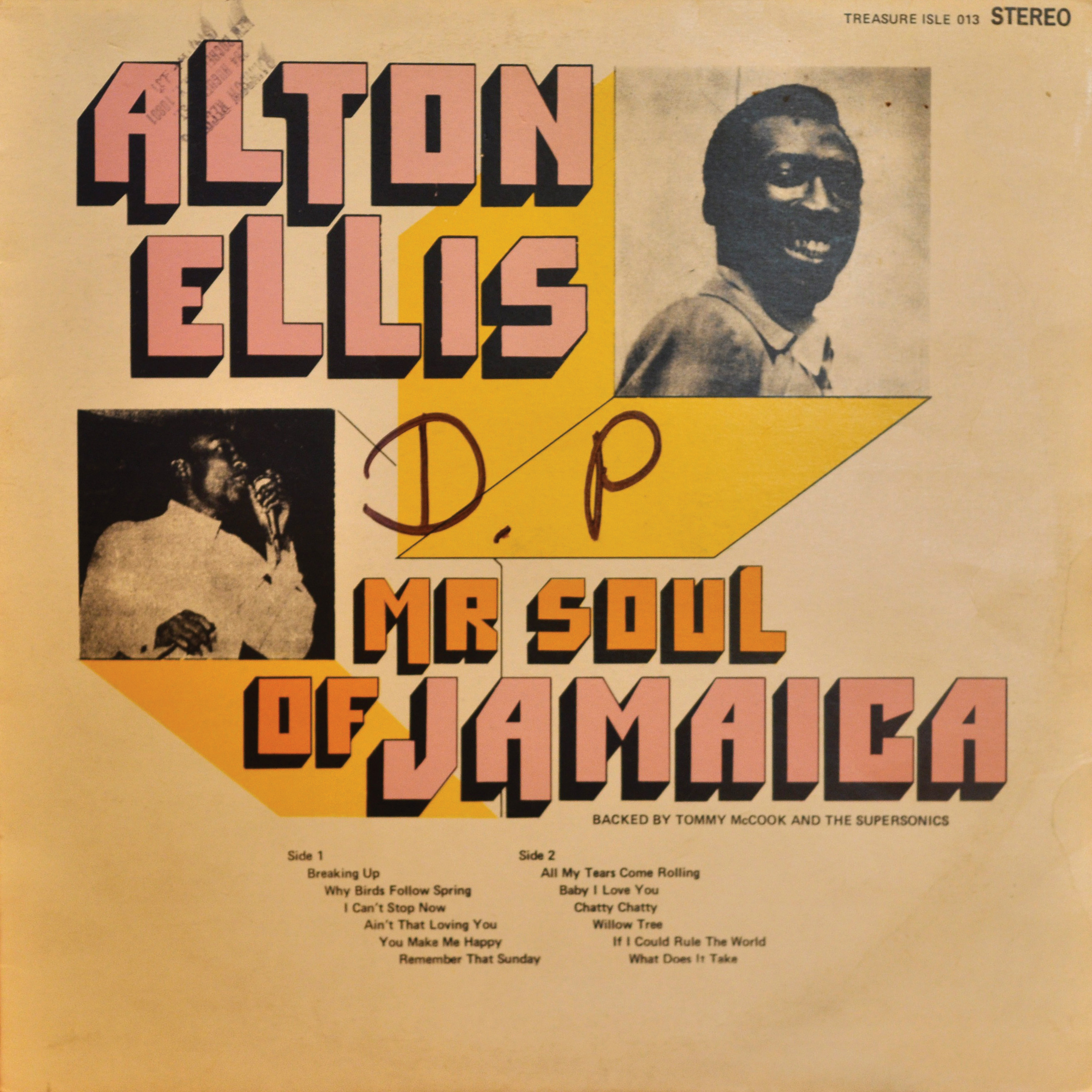 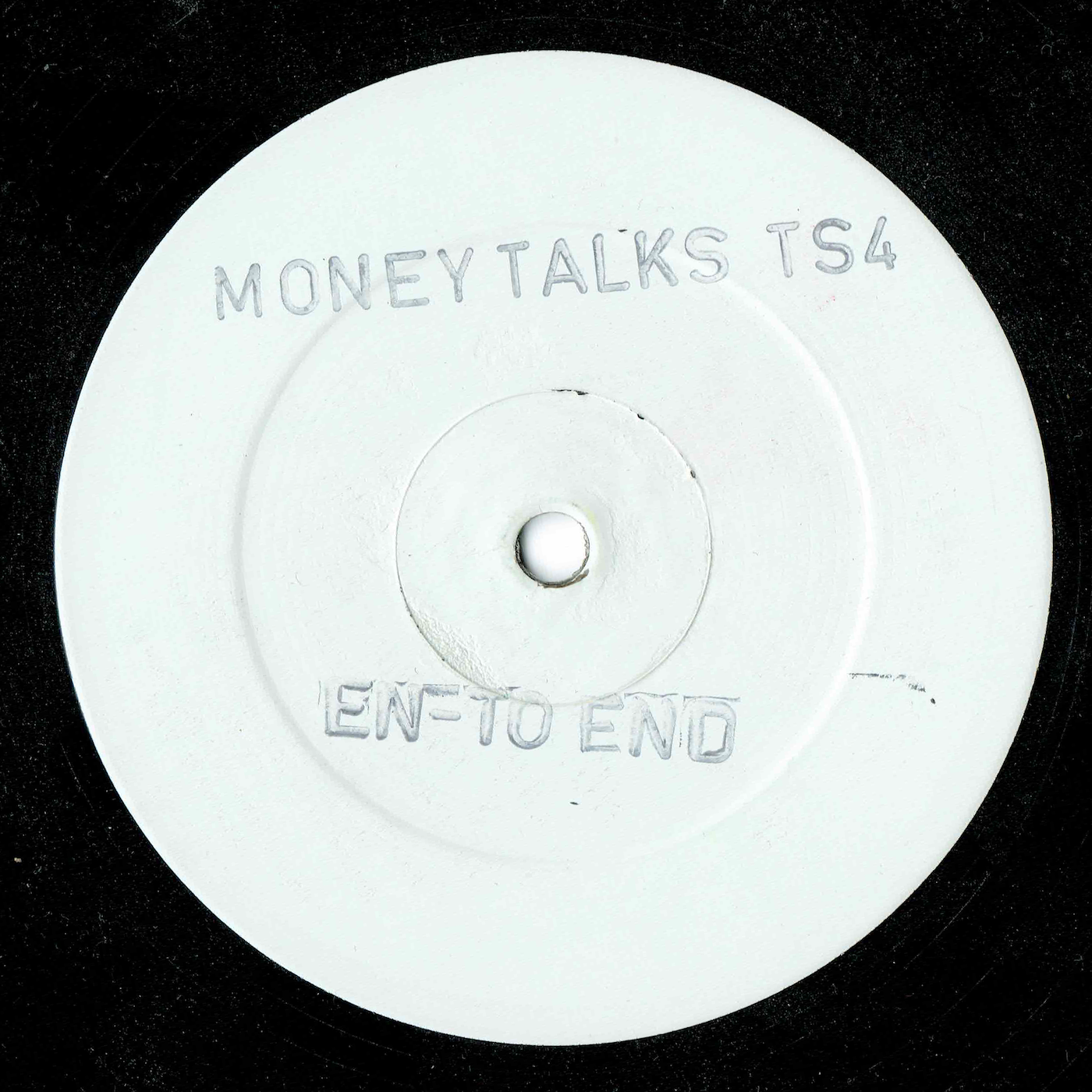 To hear Doug E. Fresh tell it, “Arsenio Hall lost his mind.” What began as a talk-show cameo by the beatboxing champ ended with a preteen MC delivering a warp-speed sermon of his future single, “Freaks,” while his rap chaperone punished a presumably expensive microphone with a sinuous reggae groove. No less impressed, the newly crowned king of late night had to wonder: who is this kid, and what’s all this talk about punanny?

“Vicious was bold,” remarks producer Salaam Remi, whose crossover concept for Ini Kamoze’s “Here Comes the Hotstepper” became the prototype for those wanting to take hits from the ’80s and make them sound so crazy. Despite the rapper’s age and diminutive size, Remi insists that Vicious “was a big man. And he was in the middle of everything. People would be like, ‘Get this little kid out of here; he ain’t supposed to be doing that stuff!’”

Regardless, an A-list team of multidimensional producers—Remi, Fresh, Clark Kent, Dave Kelly, Howie Tee, et al.—was assembled for the Flatbush native’s debut. Boasting a “Ghetto Side” and a “Yard Side,” Destination Brooklyn remains one of the earliest and most remarkable mementos from hip-hop and reggae’s underpublicized love affair. Vicious was all of thirteen years old.

“My mom really didn’t think that this music thing was something that was capable of really happening,” confesses Vicious regarding his musical youth. But his tireless delivery and extraordinary content proved to both family and fans that he was more than just another bad creation.

“I seen the fire in him,” concludes Fresh. “I also seen that he could make a contribution—create an inspiration for another kid who always wanted to do what he did but couldn’t get it off the ground. So he was the light, you know what I mean? He was the light that sparked a lot of different things.” Today, Vicious remains busy—developing a new vodka line, finishing a new album, and filming a new movie. He’s also just completed an autobiography, entitled Brooklyn, I’m Here.

“Before I was born, the doctors actually wanted to kill me, because they said that they couldn’t see no head in my sonogram,” says Vicious. “I have all of the newspaper clippings. When I was young, I had bad asthma, and I died for seven minutes. I got shot in the leg—a lot of things happened to me that people don’t know about. I got everything written down into a book now.”