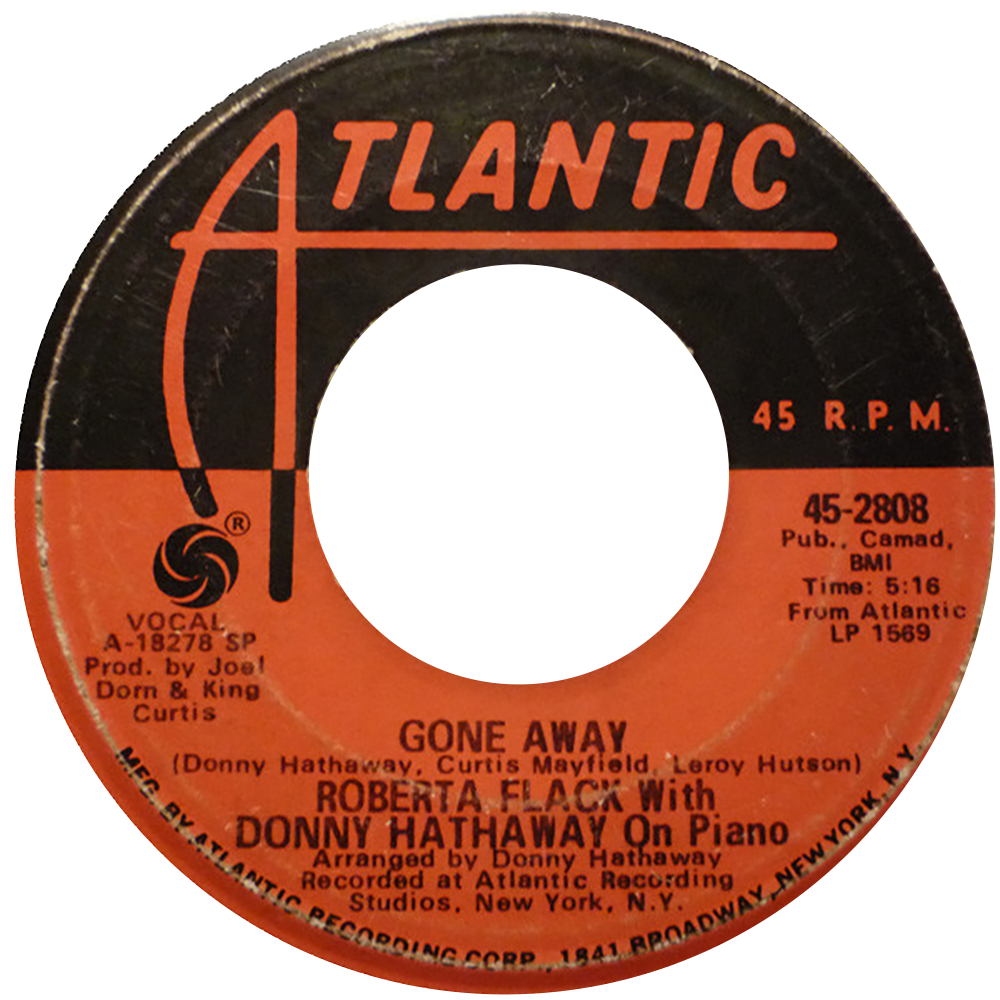 next The Eliminators Loving Explosion 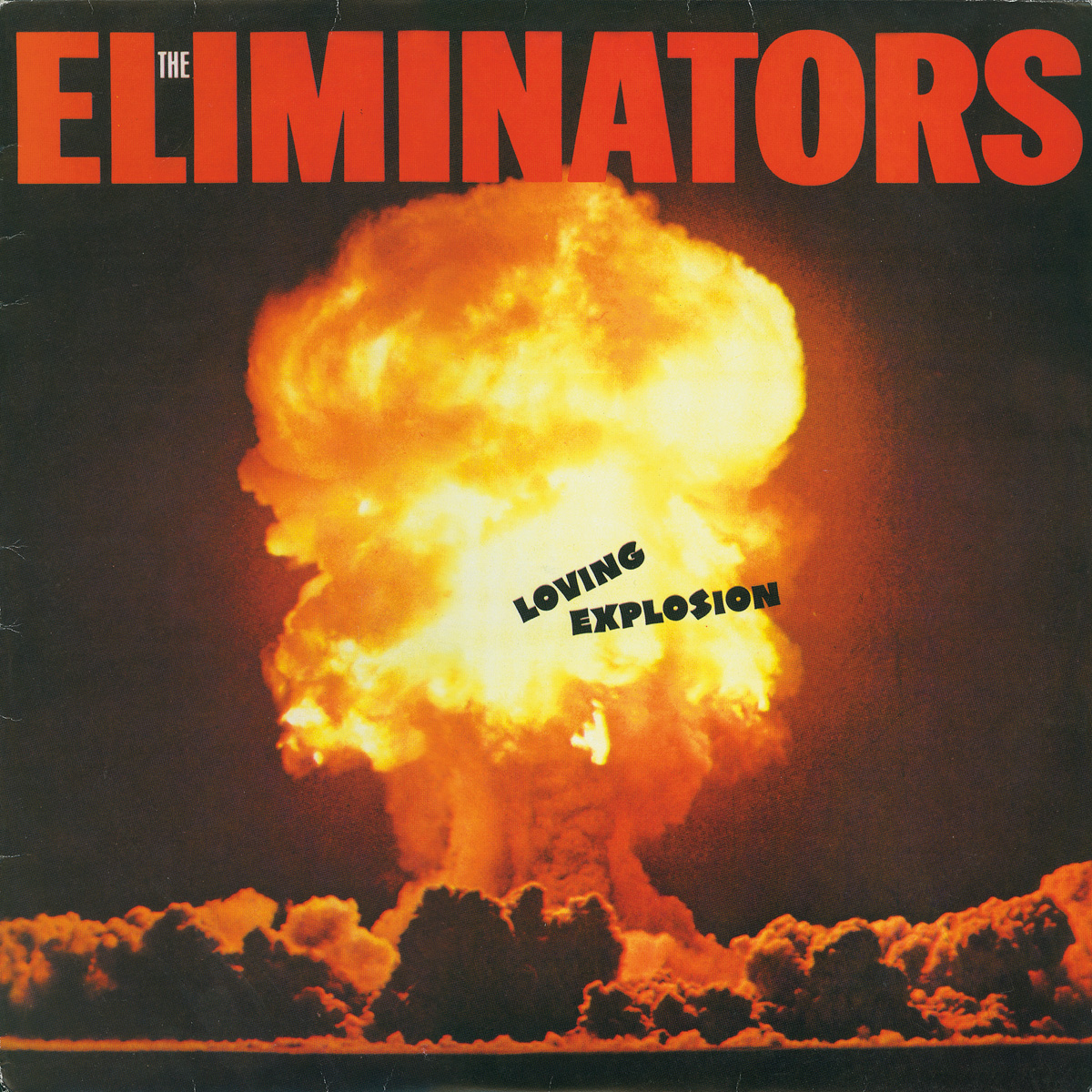 A haunting number from 1967, “Always Together” is unique in its sound but also informed by profound ethnic ties. Recorded by Stephen Cheng (misprinted as Chang) and released on the Jamaican label Sunshine, it begins not unlike other rocksteady tunes—bobbing, slow and easy. The emergent vocals saturate the music, but they’re distinctly un-Jamaican. Cheng’s delivery confounds. It’s clear he’s not emulating any particular style, instead he’s reverting to his Mandarin roots, way back, full-on opera mode—more a singer at an emperor’s court than a Kingston crooner. In any language, it sounds anguished. The lyrics are taken from “Alishan Girl,” a Taiwanese folk song dating back to the 1940s. The worldly 45 was produced by the acclaimed Byron Lee (also of Chinese descent) who’s credited with adding the electric bass guitar to Jamaican music in the late ’50s.

The Chinese in Jamaica were like other immigrant tales of its time, when the most willful, perhaps desperate, and cavalier hopped on a boat and set toward the horizon. It’s said that the first Chinese arrived in Jamaica as early as 1838, just a few years after slavery was abolished. Facing a massive shortage of field workers, the government looked East for cheap labor, letting in waves of indentured Asian workers. Like every Chinatown ingrained in every big city on Earth, the ones in Jamaica eventually forged insular communities, with supportive economies and mutual aid societies. Despite oppressive and racist laws not unlike America’s, they thrived through retail, almost monopolizing the dry goods trade, as well as minimarts peppered throughout the country. By 1954, there were over one thousand Chinese-owned establishments in Jamaica.

One of these shops was Beverley’s, an ice cream parlor that also sold records on its first floor. Its owner, Leslie Kong, also Chinese-Jamaican (and referred warmly as “The Chinaman”) recorded records on its second floor. Jimmy Cliff’s debut was an early release on the label, a glowing single affectionately called “Dearest Beverley.” The list of greats that turnstiled through there is testament to Jamaica’s wildly prolific and inclusive music industry. Toots, Tosh, Desmond, so much grand talent were ennobled in that modest music factory. The Chinese influence on Jamaican music has had a long yet somehow under-celebrated legacy; partially, it seems, because the artists seldom mention race in their music or otherwise.

There’s a noticeable lack of acknowledgment about notable Chinese-Jamaicans like Herman Chin-Loy, Mikey Chung, Vincent and Patricia Chin, whom all quietly produced, or in their own way bolstered Jamaican music culture. Their contributions include work with greats like Lee Perry, Augustus Pablo, and Alton Ellis. Tom Wong, also known as Tom the Great Sebastian, was one of first progenitors of the Jamaican Sound System, which of course would indirectly lead to hip-hop years later. Beverley’s, it should also be noted, has the noble merit of putting out “Judge Not,” one of the earliest songs by Bob Marley, from 1962.

Nineteen sixty-two was also the year Jamaica became an independent nation and, as it so happens, is also the birth year of ska, the foundational precursor to rocksteady, reggae, and dancehall. This was a whole ten years before The Harder They Come further piqued interest in Jamaican music.

Stephen Cheng enters the chronology around ’67 during a trip sanctioned by the Chinese Benevolent Association to perform some music. According to a piece by The New Yorker’s Hua Hsu, Cheng was a multilingual singer who saw music as a vehicle for reaching people outside of his mostly Chinese-speaking world. Says Hsu: “I learned about it as this bizarre rocksteady gem, and I think most people assumed it was recorded by someone in one of Jamaica’s many Chinese communities. Even that would have been unusual, since folks from that community, like Byron Lee or the Chins, rarely made songs with such an obvious ‘Chinese’ element.”

Born in Shanghai in 1921, Cheng bounced around the States before landing in Juilliard where he studied singing. While in New York, he was in Broadway shows and played in community concert series with jazz and blues greats—Odetta and Elvin Jones among them. His hustle earned him a TV appearance on The Ed Sullivan Show and gained enough traction for some international gigs. On that fateful trip to Jamaica, he met Byron Lee and “Always Together” was quickly recorded. Cheng continued in the early ’70s with his group, the Dragon Seeds, who played Beatles covers and eclectic originals on New York’s public stages and Chinese churches. As the ’70s ended, his focus moved away from music and landed on teaching. He remained inspired to connect cultures through music and linguistics, publishing a book in 1991, The Tao of Voice: A New East-West Approach to Transforming the Singing and Speaking Voice. In 2012, he transitioned at age ninety-one and is survived by five children, whom, interestingly, didn’t know “Always Together” existed until after he passed.

I asked Hsu why he thought Cheng and his story continues to resonate with everyone who happens upon the song. “The more I learned about Stephen Cheng’s life, his dreams, and visions, the more drawn I became to the song, and to the other songs he recorded. It seems so simple to say that music should bring us together. He seemed almost naive in his desire to do this. The fact that his kids didn’t know about this song, but hard-core Jamaican music fans did, and they’re now connecting with one another? It’s really special, and that vision he was drawn to decades earlier is actually happening still.”