previous Mams & Hart Gotta Give It Up 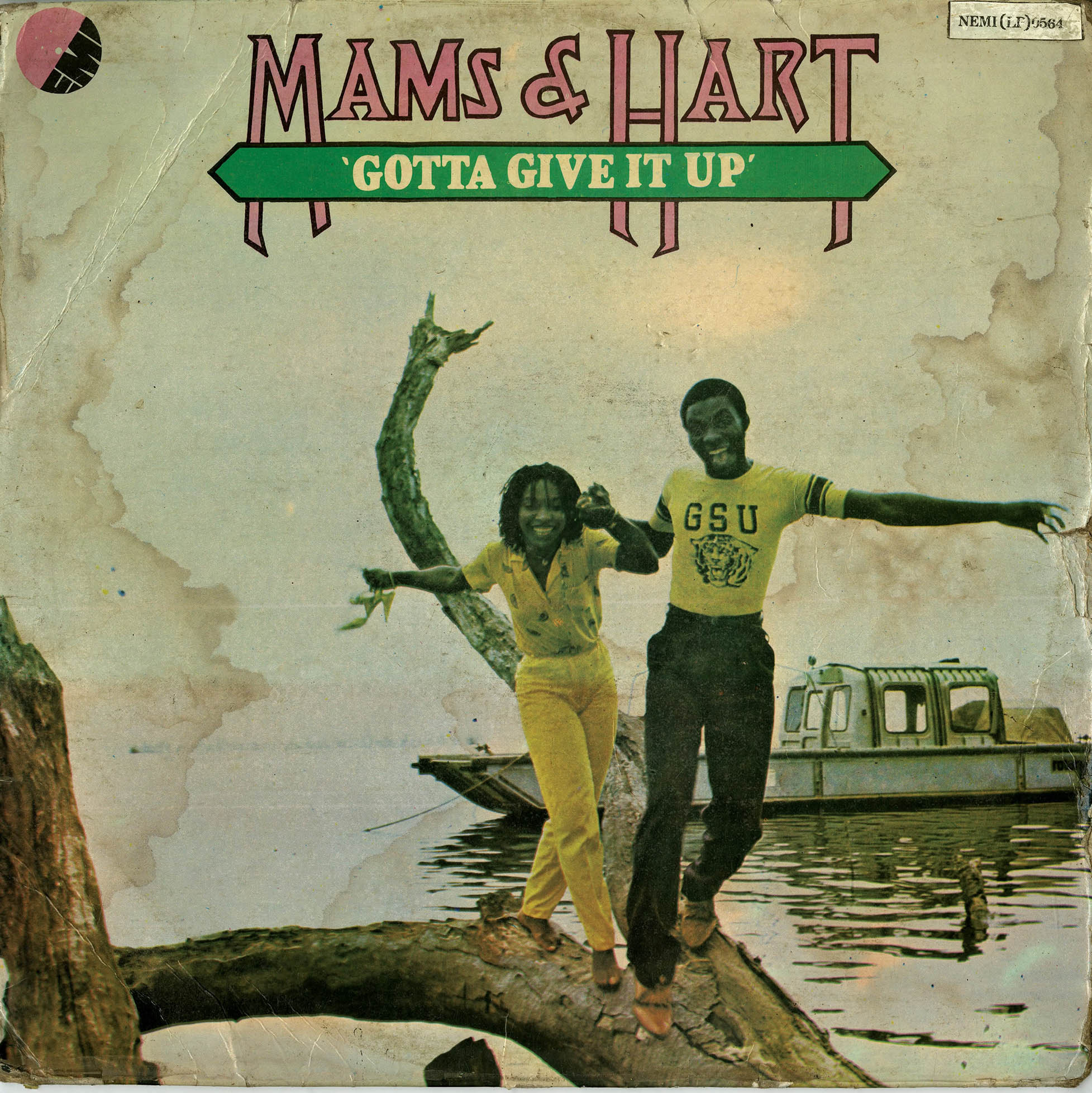 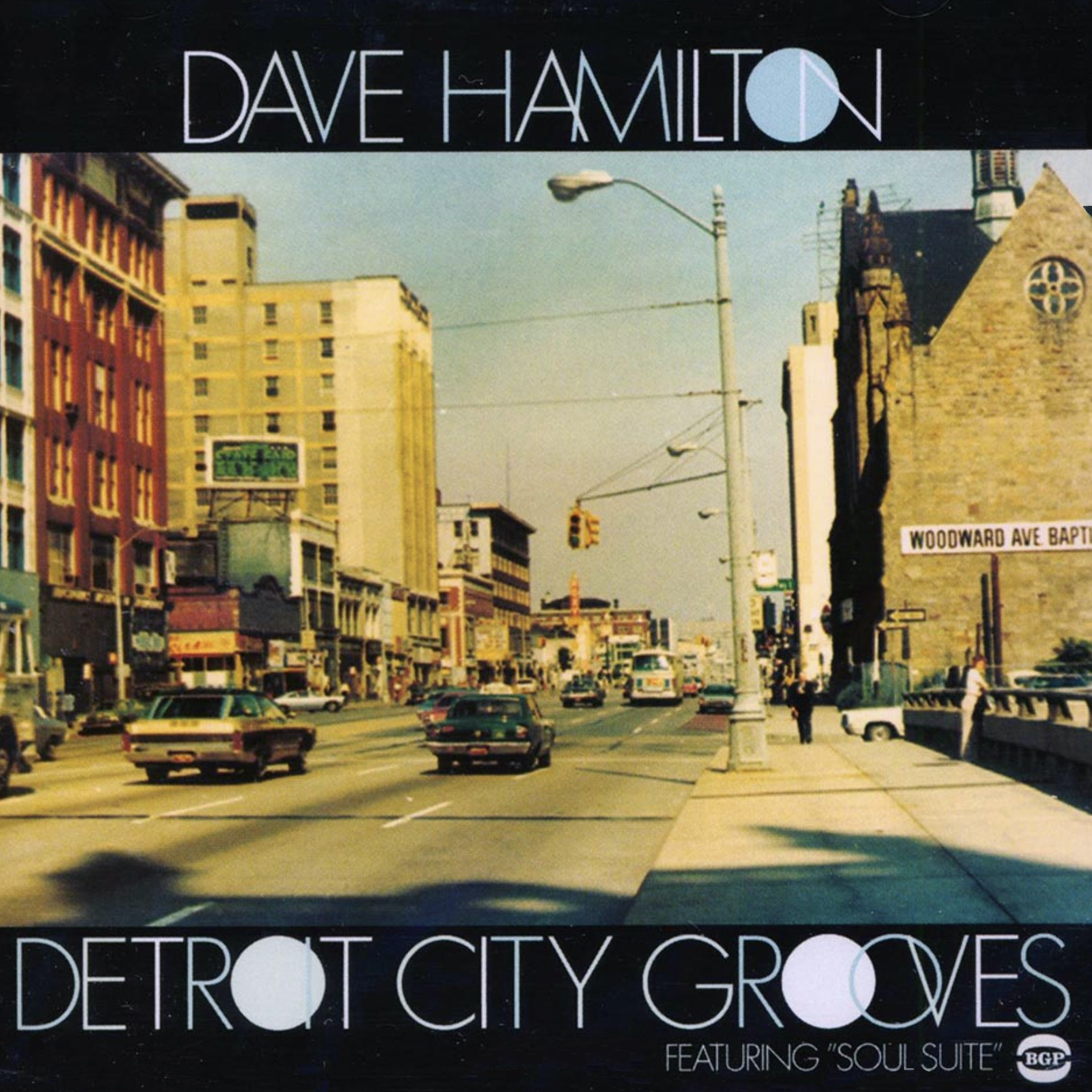 This album by acclaimed veteran Japanese jazz/R&B vocalist Kimiko Kasai is a tale of two singers: the one whose name, face, and voice appear on it, and the one whose gentle, beautiful ghost haunts it. It’s an immensely appealing record on its own terms, thank you very much, but becomes even more intriguing once you delve into the story behind it and the circumstances surrounding it.

Kimiko’s distinguished jazz career began in earnest in her native Japan in the late ’60s, and her lengthy discography kicked off in 1970. Her initial batch of releases on the Victor, Three Blind Mice, London, Philips, and Liberty labels showed her displaying her skills alongside some of Japan’s finest jazz players, and on one album, as a harbinger of what the future would bring, with Mal Waldron. She then signed to CBS/Sony in 1972, beginning her longest label association, and debuted on the label with a collaboration album with Gil Evans. This was quickly followed by a string of follow-ups featuring many boldface names like Joe Sample, Oliver Nelson, Ray Brown, Cedar Walton, Bob Cranshaw, Teo Macero, Cornell Dupree…you get the picture. CBS Japan spared no expense putting her in musical settings with the finest jazz and R&B talent on the planet. This culminated in what remains her most popular release worldwide, 1979’s Butterfly, an undisputed classic on which she’s backed by Herbie Hancock and most of the Headhunters, as well as Webster Lewis and Alphonse Mouzon. It features her classic version of “I Thought It Was You” as well as killer takes on “Tell Me a Bedtime Story,” “Maiden Voyage,” the title track, and Stevie Wonder’s “As.”

The same year that Butterfly was released (like all of Kimiko’s albums, only in Japan), the world tragically lost Minnie Riperton to breast cancer. Minnie’s loss is ever more keenly felt as the years go by, and successive generations show even more reverence to her work than she ever experienced in her lifetime. As with all such cases, one can only wonder what she might have gone on to do had she not been taken from us so soon. But in Minnie’s case, it’s possible to know pretty much exactly what her next album would have sounded like, because it actually exists in the form of Kimiko’s 1982 album, simply entitled Kimiko.

The reasons for this assertion are quite simple: Minnie’s widower Richard Rudolph had been her creative and life partner going all the way back to her days in the Rotary Connection. Rudolph was the cowriter of much of Minnie’s material and also had a heavy hand in the production of her albums. This wasn’t mere gratuitous nepotism, because anyone familiar with Minnie’s body of work is well aware of how talented Rudolph actually is (two quick examples among many: he cowrote “Les Fleurs” and “I Am the Black Gold of the Sun” with Charles Stepney). By the time of Minnie’s tragic passing, Rudolph had a solid enough reputation around the industry at large that he was beginning to be sought after by other artists. Many of them, in fact. And one of the first ones post-Minnie was Kimiko Kasai, who was interested in having him produce her next album.

This is where it really gets interesting: the credits on the resulting album, which was recorded in L.A., consist of a who’s who of top West Coast session musicians, many of the same ones who had played on Minnie’s later albums, as well as several stalwart members of Stevie Wonder’s band (which Minnie had once briefly been a member of). Rudolph cowrote many of the tracks, as he had on all of Minnie’s records, and much of the album sports the kind of up-tempo boogie-funk sound Minnie had been leaning towards on 1977’s Stay in Love album. And in keeping with the tradition of the deep Minnie-Stevie connection, the album contains the only released recording of “So Much in Love,” which Stevie had worked on during the Songs in the Key of Life sessions (a tantalizing forty-five-second snippet of that can be found on YouTube) and which features bassist Nate Watts and guitarist Michael Sembello, both of whom worked on Stevie’s shelved original.

So what about the album as a whole? Tracks like “The Right Place” and “I Felt You Glancin’” are the kind of infectious and polished, up-tempo pop-soul one immediately associates with names like Quincy Jones, Michael Jackson, and Rod Temperton. Sonically seamless with the pop classics those names were involved with, any one could have been a hit. The mellower, ballad-oriented side of the coin, another obvious Riperton-Rudolph specialty, is well represented by the likes of “Looking for Love” and “I Wish That Love Would Last.” Kimiko handles all this material quite capably, but naturally it’s practically impossible not to almost hear the famous Minnie four-octave soprano and operatic high notes for which the material seems clearly originally intended.

The creative collaboration between Kimiko and Richard Rudolph that resulted in this album soon blossomed into a personal one, and the two married a few years later in 1990 and remain so today, meaning that Kimiko Kasai is actually the stepmother of Maya Rudolph and her brother Marc. Kimiko has today largely retired from singing and splits her time between the West Coast and Japan. But her catalog is sizable and well worth delving into beyond the popular Butterfly LP and this excellent album, which should be of more than passing interest to Minnie Riperton fans because of the vagaries of timing and fate that brought it into existence.