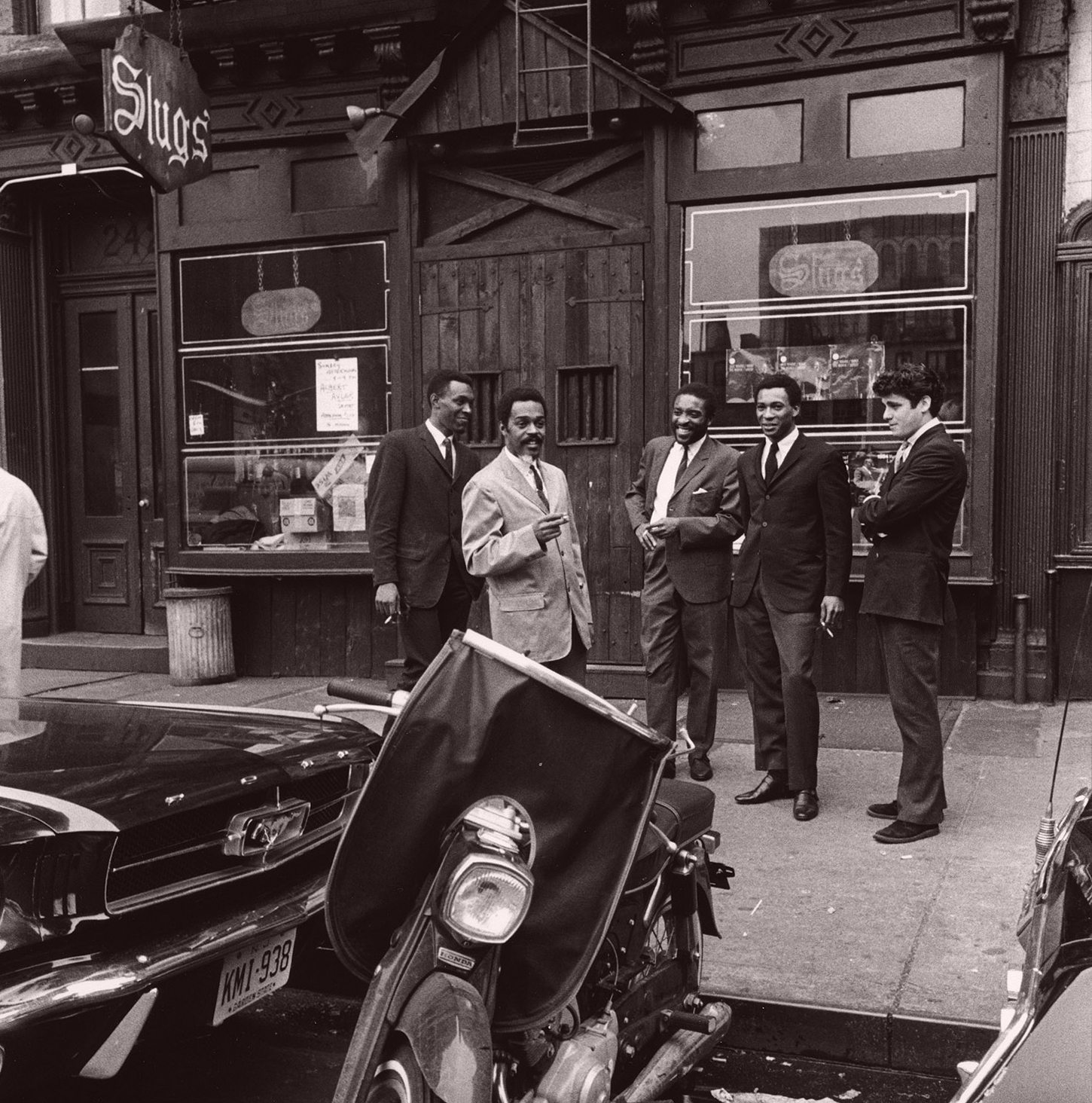 next Mary Watkins Something Moving 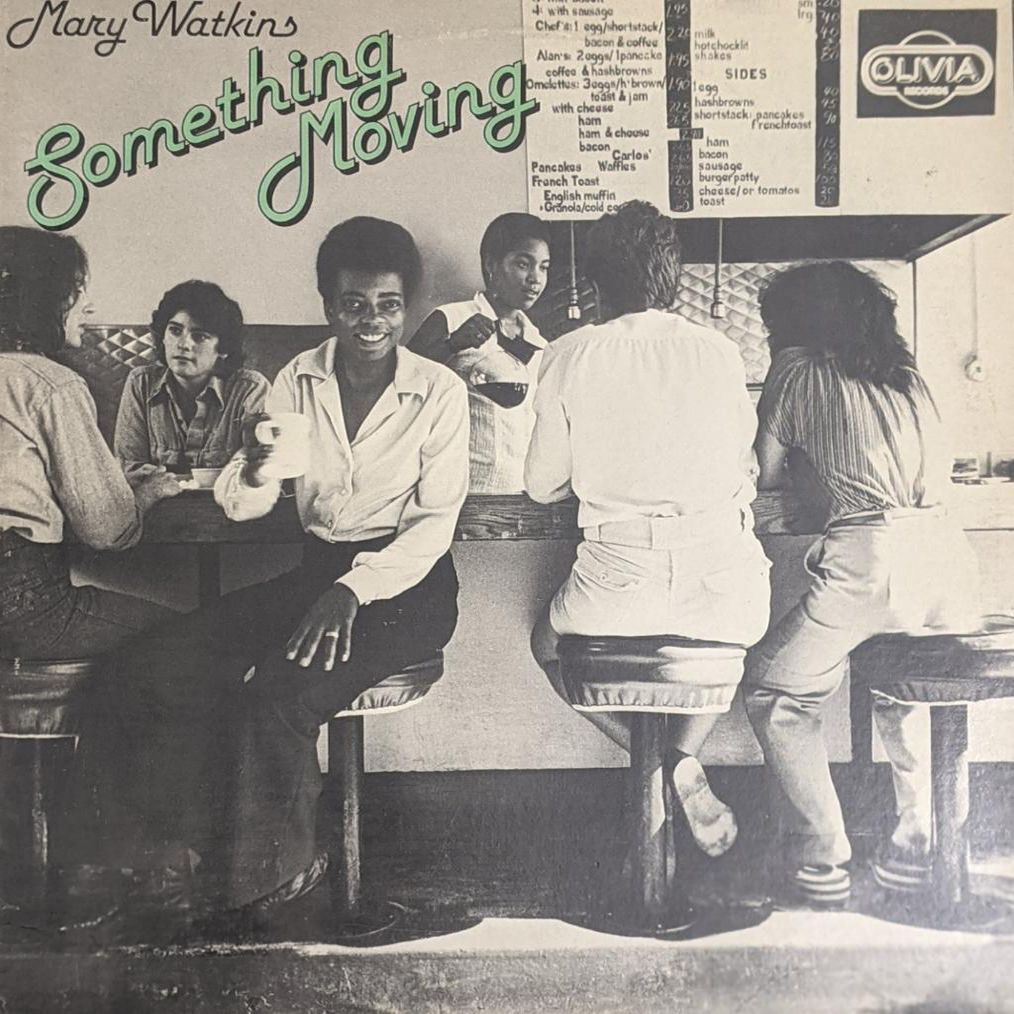 The “Lovers Rock” installment of Steve McQueen’s Small Axe series of films focusing on Black life in the U.K. during the ’60s through the ’80s has brought a great deal of renewed attention to a reggae subgenre that was an essential part of that community’s experiences, particularly in the ’70s and ’80s. Reggae itself, the original Jamaican model, has always relied as heavily on romance and lighter-hearted themes as on righteousness and chanting down Babylon. The dreads, the spliffs, and the fire and brimstone made for better copy as far as the rock-focused press of the day was concerned, but all of reggae’s sonic and musical architecture was initially worked out via covers of R&B tunes—overwhelmingly love songs—which constitute a large part of reggae’s DNA.

Over in the U.K., the children of the initial “Windrush” generation of Caribbean immigrants had reggae as well as R&B and pop as a soundtrack to their own experiences. Substituting council estates for Trench Town, the new environment required its own tailor-made soundtrack. The emergence of the style soon dubbed lovers rock filled that gap perfectly, retaining the no-nonsense riddims coming from JA but outfitting them with accessible, soul-influenced love songs that appealed to young women in particular, which may account for its broad success and generational influence (Sade’s 2000 album Lovers Rock didn’t end up with that title randomly). Compared to the usual testosterone-heavy inclinations of male-dominated reggae, lovers rock opened a window on the urban Black female experience and became a key part of the identity for that particular demographic. This was particularly borne out by the number of hits sung by teenage girls of Caribbean and African extraction, such as Louisa Mark (“Caught You in a Lie”), Janet Kay (“Silly Games”), 15-16-17 (“Black Skin Boy”—the group was named after its members’ ages), and Brown Sugar (“I’m in Love with a Dreadlocks” from pre–Soul II Soul Caron Wheeler’s group). But the album that became a sort of zeitgeist-defining Tapestry (Carole King) of the genre came in 1981 from a young woman with a similar first name to Tapestry’s creator: Carroll Thompson.

Housed in a memorable cover that pictured Carroll regally perched on the hood of a car in London’s Harlesden neighborhood, Hopelessly in Love was acclaimed as an instant classic as soon as it left the pressing plant, and virtually all of its songs, spearheaded by the iconic title track, became fixtures of the sort of basement reggae “blues dances” depicted in McQueen’s film. Two of its tracks, “I’m So Sorry” and “Simply in Love,” had previously been released as singles and topped the local reggae charts. The rest of the album follows in the same style and is notable for being entirely self-penned by Carroll except for three songs on which she shares writing credits with guitarist Alan Weekes, bassist Elroy Bailey, or percussionist and future Brit jazz star vocalist Cleveland Watkiss, the writer and arranger of standout track “Sing Me a Love Song,” although the album credits mistakenly fail to credit him as such. It’s an amazingly consistent set of mellow soul- and rock steady–flavored songs that have a distinct London feel and still engender squeals of recognition, delight, and mass singalongs from many British women of a certain generation when heard at clubs and parties.

Despite originally failing to crack the national U.K. album charts, Hopelessly in Love sold consistently for many years and is firmly established as one of the most beloved and influential reggae albums of its era forty years after its initial release, cited as a favorite by the likes of Estelle and Saint Etienne’s Sarah Cracknell among many others. It still retains all of its freshness, vitality, and appeal and stands as a pinnacle of the lovers rock subgenre.