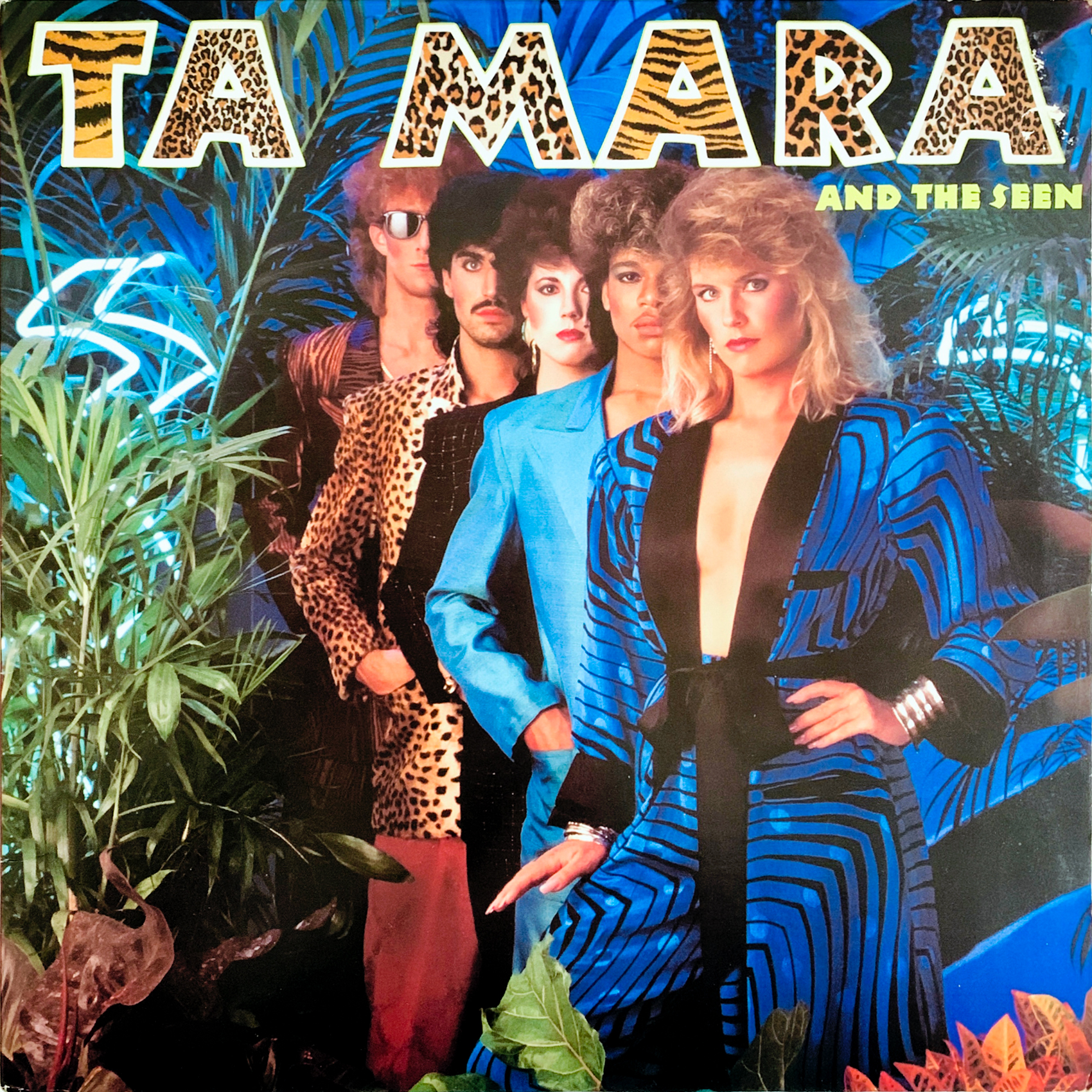 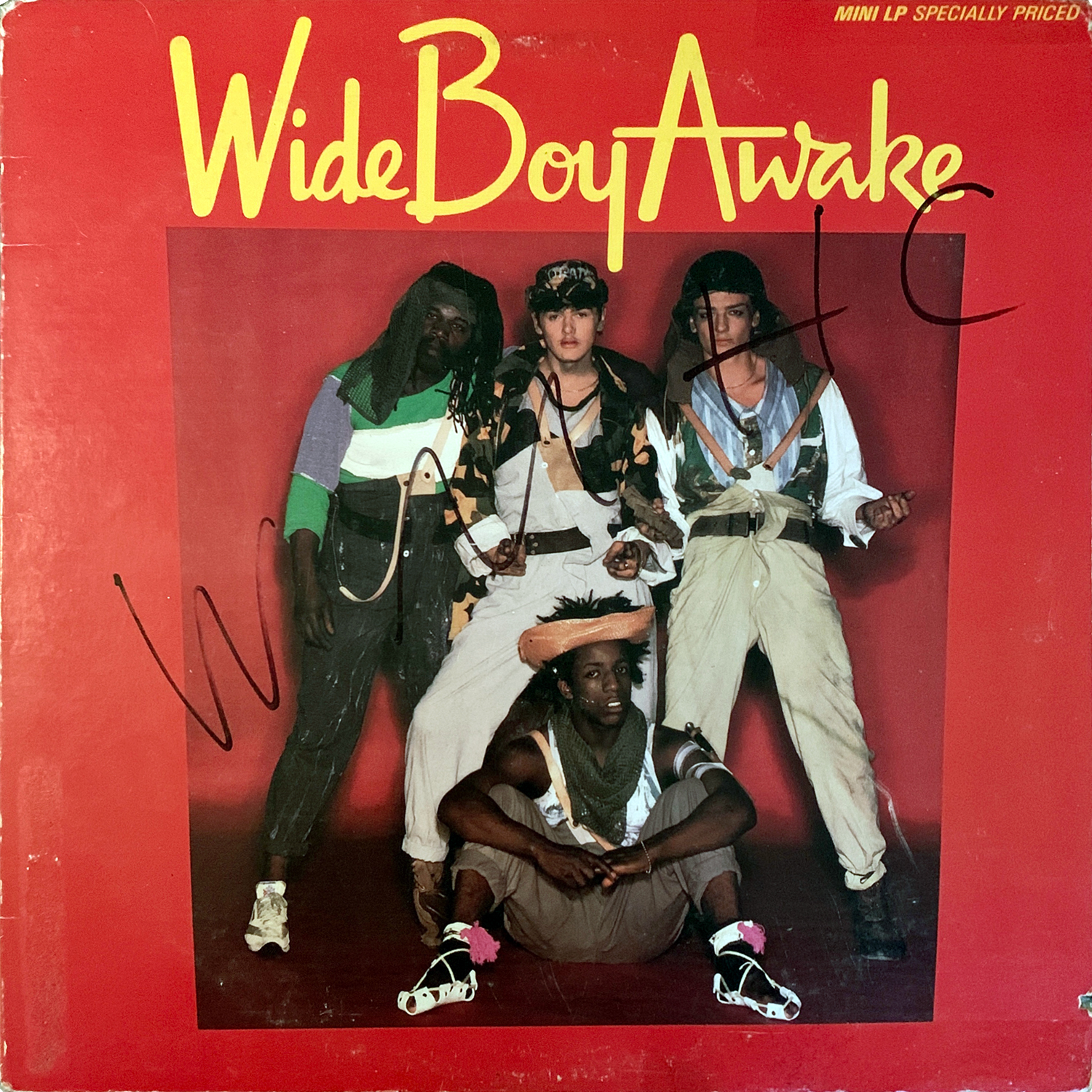 One of the earliest recorded examples of Prince’s musicianship is the Minneapolis Genius record, credited to 94 East. The album, a paragon of Prince-sploitation, was released in 1985, when Purple Rain was in the midst of a twenty-four-week run at the top of the Billboard album charts and the eponymous tour was presenting “the pinnacle of the Prince and the Revolution experience,” as keyboardist Lisa Coleman put it. The cover bludgeons the viewer with as many oblique Prince references as the art director could get away with, from the Minneapolis Genius title (hint: they weren’t talking about Bob Dylan) and dove holding a single rose to a background that’s a primer on various shades of purple.

With one exception, the LP’s songs were cobbled together from two recording sessions, one in 1978 in Minneapolis at the Sound 80 studio and another in early 1979 at New York’s Music Farm. Both occasions were under the aegis of Linster “Pepé” Willie, a New Yorker who was Prince’s cousin by marriage and for this short window of time the most musically connected member of the family. Pepé Willie’s uncle was Clarence Collins, one of the founding members of Little Anthony and the Imperials. The New York session was intended to serve as a demo for Tony Silvester, lead singer of the Main Ingredient, who was slated to produce an LP for the Imperials. Silvester did not find the songs a good fit, and the group returned to Minneapolis empty-handed (the Imperials gig went to Leroy Burgess collaborator Stan Lucas).

Willie himself was a keyboard player, but what he actually contributed to these songs is a matter of conjecture, since Prince is credited with both guitar and synthesizers. The other individual who features heavily here is André Anderson, later to rename himself André Cymone, who played most of the bass parts. The teen Prince Rogers Nelson (“Skippy” to his school friends) had moved in with neighbor André and his mother after leaving his parents’ house sometime around 1973. It was shortly after this that he met Willie, who took the boys jam band under his wing. In 1975, he began using them on sessions for his nascent 94 East project, a group he hoped to get signed to Polydor (the LP’s earliest cut, “Games,” dates from this period).

The 1979 session gave birth to the album’s most popular cut, “If You Feel Like Dancing,” a favorite of Larry Levan and the Paradise Garage crowd. It was later remixed by house DJ Tony Humphries and issued as a 12-inch single, but the more organic LP version was the preferred take (as evidenced by its inclusion on the notorious Paradise Garage Classics bootleg series). The blistering ribbon of lead guitar that unwinds over the course of its seven minutes is testament to the possessed musical imagination belonging to the twenty-one-year-old guitarist.

The tracks were never used for the Imperials, and Willie’s wooing of Polydor fell flat. But in 1985, Prince blew up and the odds and ends that had been gathering dust gained an afterlife as something else, the debut of the Minneapolis Genius.